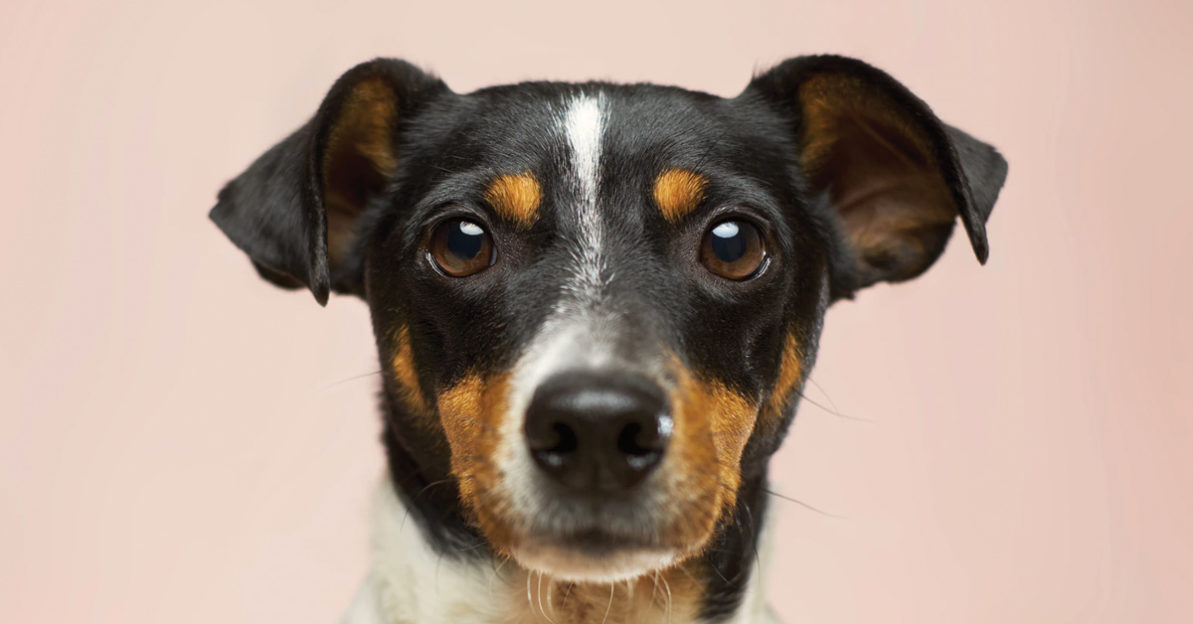 Raw food feeding for dogs and cats was unheard of 20 years ago. Today, in a number of mainstream practices, it is their preferred method of nutrition. Many vets up and down the country familiar with and encouraging the use of raw food. And that’s just the dozens I’ve spoken to personally.

But still most of the profession are keen to sell processed kibble and tins of, ‘scientifically formulated’ food. The majority of vets are skeptical that a home produced diet could be as convenient, safe and clinically applicable as the well established processed diets.

I would like to take you on a whistle-stop tour of practical small animal raw food feeding over the next six months to show you how easy it is to introduce and maintain with clients and patients, including;Ideas behind, and justification for, raw foodPractical considerations in raw food feedingCreating a raw food dietIssues arising feeding raw and how to deal with themDiseases Treated using raw diets in cats and dogsThe Future of Nutrition

I was as skeptical as you when I first heard of raw food feeding, in the mid-90s. I still believed what I’d been taught at college; that clinical nutrition was just too complex for the practicing vet and that leaving it to the professional food manufacturers was the only option. So I carried on pushing packet food, but went for the best I could find; the most natural, the best proteins, the best researched.

Gradually the penny dropped. The theory behind raw food is that dogs and cats have evolved to eat raw food and have been eating it since their ancestors crawled out of the oceans. Logically, if you feed a diet that is readily recognised, efficiently digested and easily assimilated by the mammalian body, you will get less antagonism between food and teeth, food and gut, food and the immune system.

That’s all very well, but does this play out in practice? That’s what this series of articles is all about. The theory stacks up 100% and the practice does too; vets advocating raw are able to treat conditions otherwise considered difficult, intractable, incurable or only ‘manageable’.

We are able to treat IBS syndrome, colitis cases, atopy and dental problems in dogs which often respond quickly and permanently. In cats, diabetes mellitus, stomatitis, colitis and an array of allergic disease can often be cured.

In both species, the modern ills of ‘lack of energy’, bad breath, poor coat, scurf, doggy smell, obesity, fussy eaters and recurrent loose stools just become a thing of the past.

The worldwide raw food revolution was started by Dr. Ian Billinghurst, an Australian vet, who, having seen a stark difference in the general health of dogs kept in the outback contrast with their urban cousins suddenly realised the profound effects processed food was having; the farm dogs were being fed mainly raw meat and bones and the townie dogs kibbles and tins. The farm dogs had less chronic disease, were more energetic and contracted less infectious disease.

He fed raw to his own dogs in the country and noted, on moving into an urban environment how his once healthy dogs, now on the ‘best processed food’ gradually developed ‘the same range of problems that my clients pets were suffering’.

Taking his inspiration from the medical journalist Pat Lazarus, Dr. Richard Pitcairn and Dr. Wendell Belfield in the USA, he wrote ‘Give Your Dog a Bone’. Based on his experience with his and his clients’ dogs moving from processed to raw diets,

Since Billinghurst, a slew of other vets and nutritionists have looked at the problem and come to similar conclusions; processed food causes disease; Lonsdale, Schultze, Volhard and even Emeritus Professor of Medicine at UCLA Donald Strombeck (author of the textbook Small Animal gastroenterology) all say roughly the same thing: processed food causes disease. Just as our human doctors do, of course.

I have a second opinion practice in Bath where I see the patients of veterinary colleagues where conventional nutritional approaches have not given the expected results. Patients have mainly skin and bowel problems, but can range from behaviour issues to unpigeonholeable multi-systemic problems.

Raw food is a cornerstone of most cases. The only time I will not consider raw food as part of the treatment is where a client is unwilling (rare) or unable (more common) to consider a raw food diet. If I were cynical, I would say I loved processed food; it pays my wages. I would much prefer to pay my mortgage through preventative medicine including raw food as part of a health strategy, rather than a disease treatment regime.

Raw food is not a dirty word. It’s a logical, safe, simple and economic way to treat many of the otherwise daunting chronic pathologies that bog down daily practice. You don’t have to become a fully paid up member of the raw food brigade to do some reading, talk to colleagues using it and refer cases that are not amenable to management on a more conventional diet.

Follow this column over the next six months and I will take you on a journey that could change your professional life.